This piece is the collaborative work of Elle Knox (‘Lull’ and ‘Actual Russian Bride’) and myself. ‘The House That Jacqueline Built’ was created under our banner ‘Butcherbird’. It was originally a live work performed with a band and slide screen projection at the Stables Theatre in 2001. Then in 2006 the work was remastered and the slide edit extended and scanned for a 4.20min piece for DVD. It was exhibited in 2008 at Global Gallery.

The lyrics and music of ‘The House That Jacqueline Built’ were inspired by an ambivalent relationship to pornographic imagery and to soapbox MCs in the hip hop scene. Both are frequently sexist and reductive, but also often energizing, compelling and fun. Both at least refuse to sweep sexual politics and experience under the rug.

The video clip format is a direct engagement with mass culture. We harness its rhythmic accessibility to critique contemporary hip hop videos and convey an equal and opposite message. 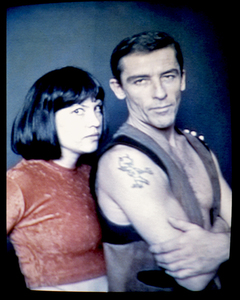 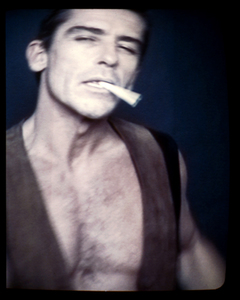 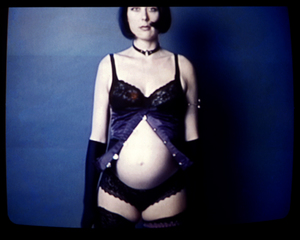 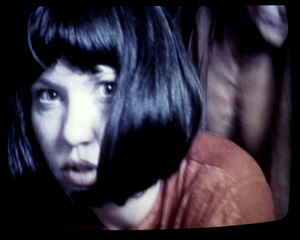 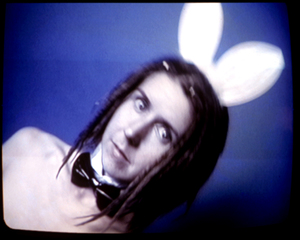 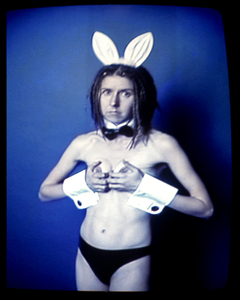 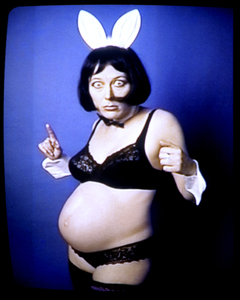 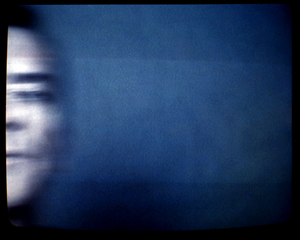