This Film Stills section is to share various short film still shoots I was involved with during my time at the Australian Film, Television and Radio School. The information below is in the order of the visuals displayed. Each work has four images displayed.

MEDITATIONS ON A NAME:

THE ART OF DARTS AND DYING:

These stills are from the AFTRS Tv Pilot, Offside. This series was produced in 2008. There are four episodes in the series which involved differing teams of students to direct, produce and film the series. It was not for public release. 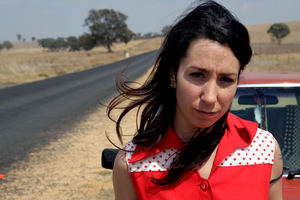 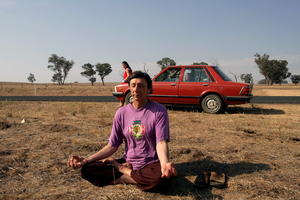 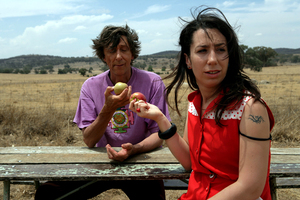 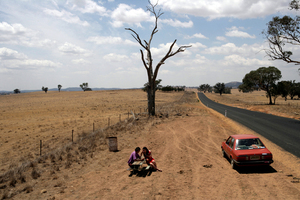 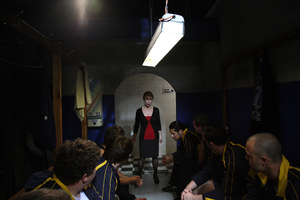 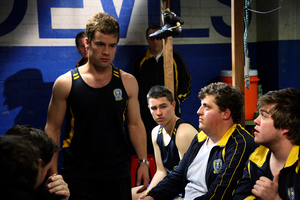 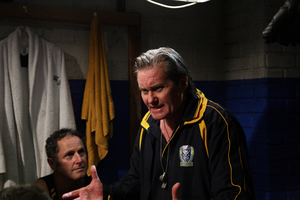 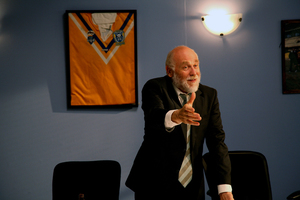 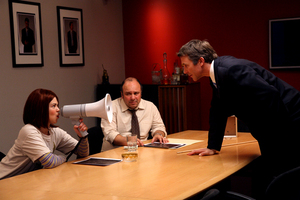 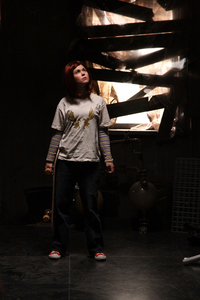 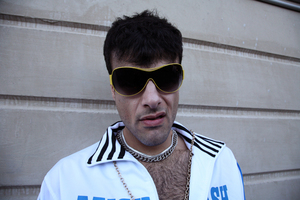 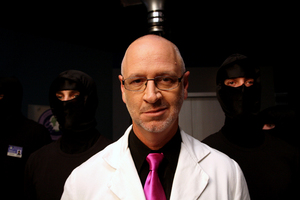 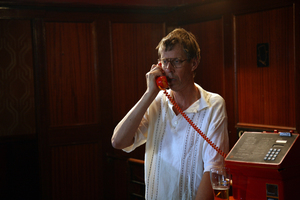 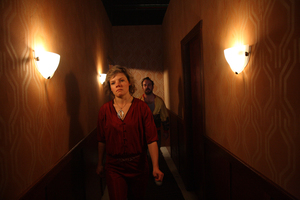 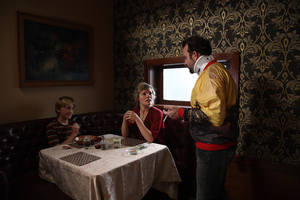 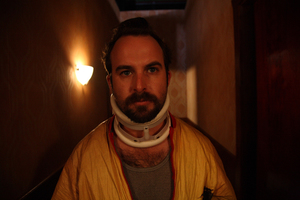