This series is a body of work re-enacting stories about women who lived in the millennium approximately 850 AD to the 1860’s and who all had pregnancies during their life time. The project came together after the making of my work in 2008 based on the story of Pope Joan, titled ‘La Popessa’ which is now incorporated into this new series of work. The images in ‘History Bearing’ are a combination of cinematographic documentary tableaux that cross over the borders of staged photographic portraiture into narrative art.

The work is designed to reveal historical stories of women whom art history has not represented honestly or at all. By placing pregnant women in historical costume I am readjusting the way the female body was historically represented. In addition to this, given that the historical narratives within the works are based on claimed true stories, the work is also revealing a history about the chosen subjects not commonly known or (visually) accessible.

If you would like to know more about these characters and stories, please blog me and engage in a discussion on these truly intriguing women. This is a work in progress that, as new images are created, they will be uploaded for your interest and interaction in the story. 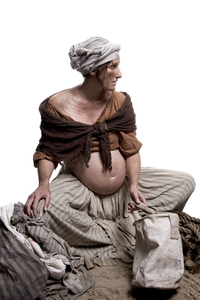 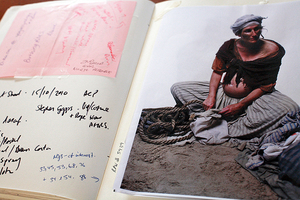 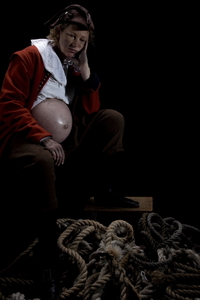 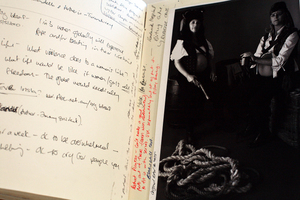 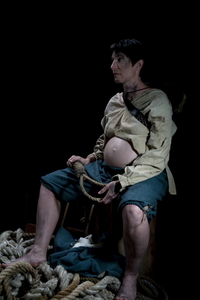 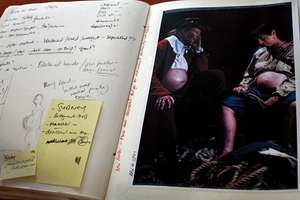 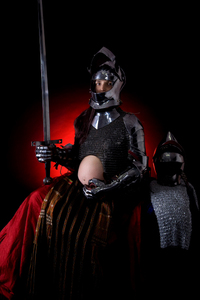 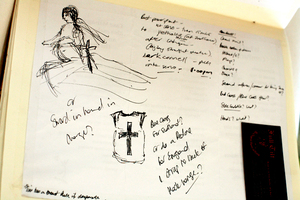 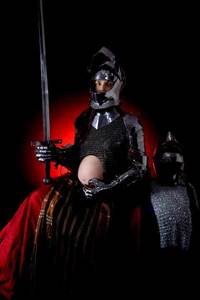 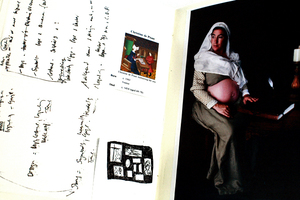 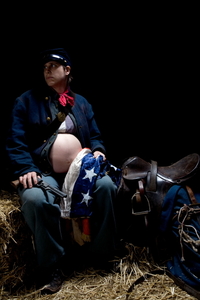 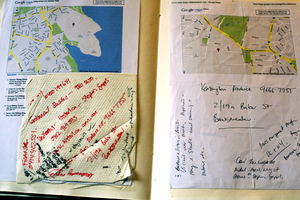 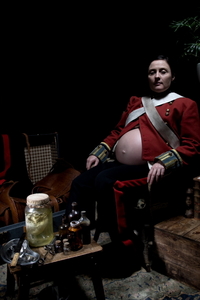 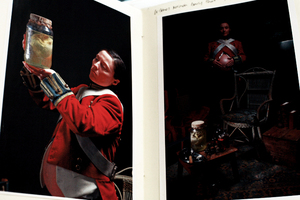 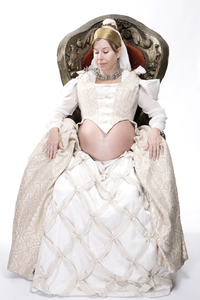 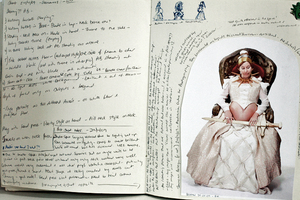 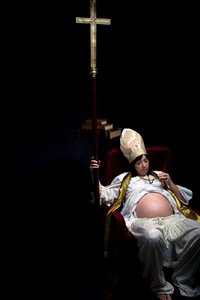 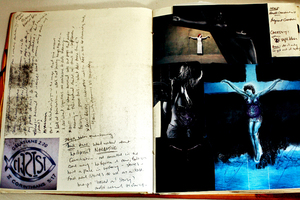